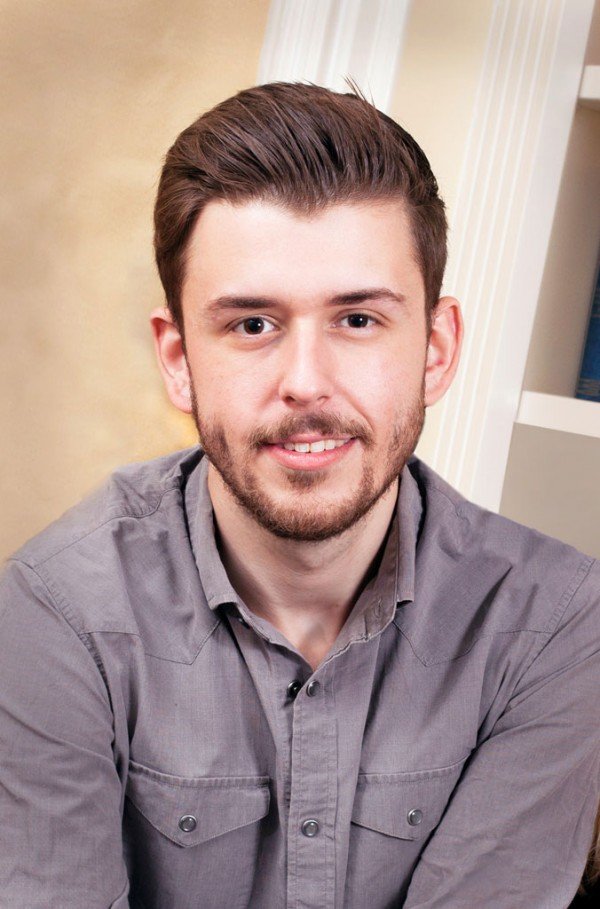 The Nicholas Epstein memorial TEFL scholarship is provided by the Loudin-Epstein family in loving memory of their son Nick. Nick worked with Maximo Nivel from 2012 to 2017. He took part in Maximo Nivel’s Volunteer Abroad and TEFL Certification programs and he taught English with us from 2012 to 2013. Later, he was promoted to Creative Director for the entire organization in 2014. Nick lived, worked, and traveled with Maximo Nivel in Costa Rica, Guatemala, and Peru until he passed away in October 2017. He was an incredibly valuable member of the Maximo team and his family honors his memory and the work he did in Latin America through this annual scholarship. The Nicholas Epstein Scholarship is a “full ride” for the Maximo Nivel TEFL Certification program and covers tuition, books, housing, and meals.